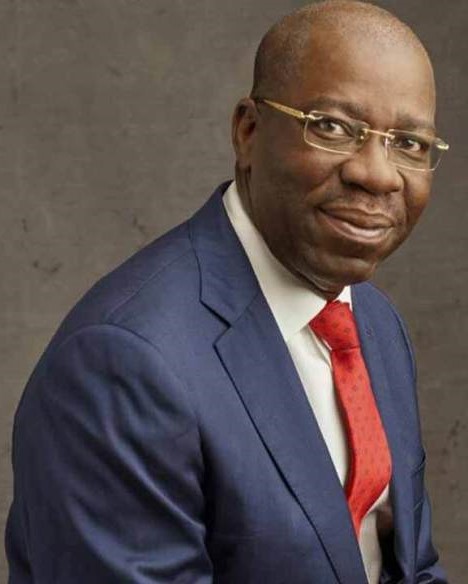 Godwin Obaseki is currently serving as the executive Governor of Edo State. He was sworn in as the governor on the 12 November, 2016. He was the Chairman of the Edo State Economic and Strategic Team inaugurated by the former Governor Adams Oshiomhole in March 2009.

Obaseki holds post graduate degree in both Finance and International Business.[4] and is a Fellow of the Chartered Institute of Stock Brokers, Nigeria. Obaseki served as Executive board member of several private companies including Afrinvest.

Obaseki began his career as a stockbroker in 1983 with Capital Trust Brokers Limited, Lagos. He later transfered his service to the International Merchant Bank. He moved to AVC Funds Limited, Lagos, in 1098, where he served as a Project Manager. He moved back to New York and worked as a Pricinpal of Equational Finance Company, a Finacial Advisory Firm. He focused on Africa and provided Structured Trade Finance for Africa related transactions 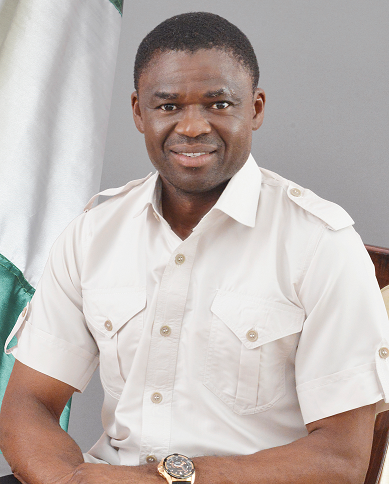 Rt. Hon Comrade philip Shaibu was born on 1st December 1969 in Kaduna State into a family of Mr. and Mrs. Francis Shaibu of blessed memory, who were both Pastor and Teacher respectively

His faithfulness to duty and the servant-leadership representation he has shown over the years which endeared him to many, made the good people of Edo State on 28th September, 2016 elected him, the Rt. Hon. Comrade Philip Shaibu as their Deputy Government Elect.

Edo state has five(5) main ethnic groups in the State and they are Edos, Afemais, Esans, Owans and Akoko Edos. Virtually all the groups traced their origin to Benin City, Edo State which is the nation’s heartbeat.
You are always welcome in our city! Please visit us and enjoy!